Defining talent in a downturn

THE SHARP DOWNTURN in the world economy has changed the nature of the talent business. It’s suddenly gone from frantically trying to recruit bright and able people to focusing on keeping and developing them.

A chief executive of a large British company recently described the scramble for talent that existed before the downturn: “We were begging graduates to work for us. We were bribing them. Now the big question is not how do we find and recruit talented people but who are our existing talented people and what do we need to do to keep them?”

A major dilemma facing organizations in an economic downturn is which people they should let go and which ones they need to retain. A downturn is a good time for CEOs and their managers to rethink their approach to human capital. They need to source or develop processes that enable them to know who they can make redundant, how to handle that process and who they should make every effort to keep.

Release or retain is not as straightforward a choice as it may appear. It’s a general fact that organizations have a poor fundamental understanding of the high-value skills and abilities of large numbers of their people.

When a major commercial bank decided to get rid of 500 of their branch managers because they were assumed not to have the ability to take initiative and grow business, they found, to their amazement, that over half of them had started their own businesses within three months of leaving the bank.

When you ask yourself “Who are our talented people?”, an immediate problem occurs. How do you define talent? The definition tends to be highly subjective and when pressed, many executives say things like “I can’t define it precisely but I know it when I see it”. But do they? Or do they see mirror images of themselves? We tend to admire our own skills, abilities and characteristics and pay less attention to people who don’t somehow conform to our view of the world. What newspaper do you read, and why do you read it? The answer, of course, is that you read the newspaper that most closely reflects your point of view.

Talent is the ability and capability to do something well, but the key word in the definition is “something”. The talent to play the violin, hit a tennis ball, write a novel, design a bridge, organize and run a project, or lead and manage a group of people varies with the task.Talent is situation specific; it doesn’t pay to place a highly competent, technically expert engineer who doesn’t relate well with people in a role where he or she needs to manage a team, motivate, coordinate and get high levels of commitment and involvement.

Rather than thinking in terms of looking for talent, it is more useful to think first of the task and then the behaviour that is required to perform it most effectively. Once you’ve done that you can begin to identify who exhibits the relevant type of behaviour you need to enable your business to grow and thrive.

Instead of using the word “talent”, switch to using the word “best”. Who are our best people? Who would be best for a particular job? Whose performance, in terms of achieving the objectives of the job, should get ten out of ten?

To understand what we mean by best, think of how the sporting world uses it. Gymnasts are scored on a 0 to 10 point basis. Perform a routine precisely as specified – i.e. exhibit the right behaviours – and the result is 10. Omit doing some things or do some things poorly and the result is a number less than 10.The rating is not about talent – the ability to do something well – it’s about performance – actually doing it.

The world of work really isn’t much different. If the behaviours required to do a job best are clear, then an individual’s performance can be rated on a ten point scale. You get 10 out of 10 if you do everything you were expected to do and you get a lower mark if you failed to do some things.

So how do you keep your best people? First you make sure you understand who they are (they’re the ones who are getting decent performance scores at the moment), and then you give them clear behaviour specifications for their jobs so they that can score 10 out of 10. Nothing succeeds like success, and people are far less likely to want to leave a company where they are succeeding and being recognized for the success.

Dr. Robin Stuart-Kotze is chairman of Behavioural Science Systems Ltd., a global performance improvement consultancy. He is the author of eight books, the most recent of which are the best-selling Performance: The Secrets of Successful Behaviour and Who Are Your Best People? How to find, measure and manage your top talent. Robin and his wife live in rural Ireland along with five dogs, two horses and a decent wine cellar. He can be contacted via email at central@behaviouralscience.com and welcomes readers' thoughts and comments. 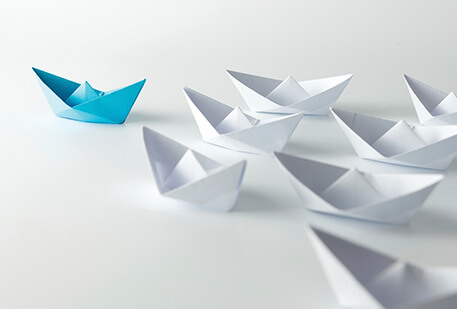 When you were a kid did you ever play follow the leader? Do you ever wonder why there are things that attract us to certain people? 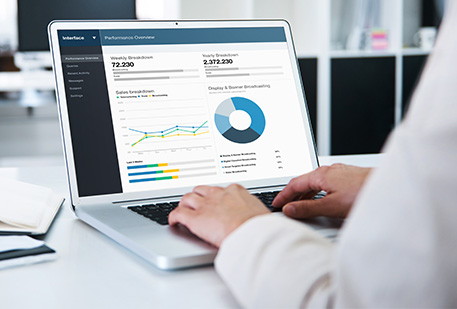 The 10 golden rules of HR analytics

Applying statistical methods, like regression analyses, on data sets that combine HR and business data. The latter allows you to really determine the impact of HR elements... 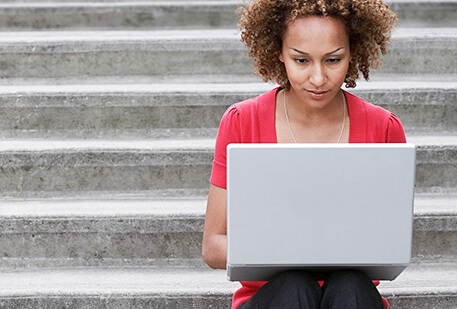 10 questions to ask when no one will listen

One of the most challenging leadership experiences you can have is to feel like no one's listening...