Being a strong leader despite a bad boss

"...At one point, I had an extraordinarily difficult boss, who could literally drive you into tears. And it was easy to convince yourself to allow the fear that naturally arose to, if not paralyze you, certainly greatly restrict what you did, and the risks you were willing to take. And I think coming to grips with that was not an easy one...I decided life was too short to hide in the corner and worry about this guy. And I also decided that I was right, and he wasn't."

Strong leaders don't allow themselves to be victims of a bad boss. Choosing to do that is like choosing to hang wallpaper with one arm tied behind our back. Many managers lose the "boss lottery" and, through no fault of their own, end up reporting to an ineffective executive. We may not be able to choose our boss, but we can choose how to respond to him or her. Good leaders refuse to be a victim of their boss's weaknesses. They don't let a dumb boss make them act dumb. They know that the worst thing they can do is to sabotage their careers just to spite the boss.

Unless the boss is so bad that a bigger career decision (i.e. looking for a new job) is called for, a strong leader tries to make the best of a difficult situation. What can I learn from this boss? Sometimes a bad example – of what not to do and how not to behave – is very instructive! Keep in mind, too, that your boss may not be as entirely bad as you might think. Ask yourself: What are the boss's strengths that I could learn from? Am I allowing my own style or preferences to cloud my opinion and damage our relationship? For example, is he or she cold and analytical while I am more emotional and focused on people – or vice versa? (Typically the people we have the most problems with are those at the opposite end of our own behavioral style.)

Ask yourself, too, whether there are ways you can play to your boss's strengths and preferences. Are there other people reporting to your boss who have a good relationship with him or her? If so, and assuming that these people aren't simply sucking up to the boss, can I emulate some of what they are doing to build a better relationship with the boss? Do I know what work issues are keeping my boss awake at night? Can I link the changes I am trying to lead to those "hot button" issues? Could I more effectively partner with my boss to use his or her higher organizational position to leverage the larger change or leadership agenda I am trying to drive forward? Do I understand the bigger political picture of which my boss is a part? Am I "stage managing" my boss to help him or her look good and bring the additional weight of his or her office to our situations?

Many bad bosses do a poor job of planning, setting priorities, and following through. Sometimes that's because he or she is being pulled in many directions by forces beyond his or her control. Do I know what those are? Other times bosses are just disorganized and undisciplined. But before I throw a Pity Party and complain about that, I need to take a look in the mirror. How's my leadership example? Strong leaders take the initiative to regularly plan, set priorities, and follow through with his or her boss. Does my boss share the same sense of urgency I have about the changes that need to be made in our organization? Have I done enough to increase his or her understanding of the need for change?

Research indicates that effective middle leaders make valuable contributions to change in successful organizations. INSEAD strategy professor Quy Nguyen Huy found that strong middle leaders have good entrepreneurial ideas. They are often better than executives at leveraging informal networks. The best ones stayed attuned to and meet the emotional needs of people throughout the organization during major change. Effective middle leaders also manage the ongoing tension between continuity and change.

There is a difference between middle managers and middle leaders. Both are needed. However, most organizations need stronger leadership to counter-balance years of focus on management systems, processes, and technology. The best middle leaders provide strong leadership up, down, and across the organization. They use influence, persuasion, "tempered radicalism" (change-leaders use their anger or energy to alternatively heat and cool their approaches as they become tougher and stronger), networking, and other skills to lead at the speed of change.

Reprinted with the permission of Jim Clemmer. For over three decades, Jim's keynote presentations, workshops, management team retreats, seven best-selling books, translated into many languages, articles, blog, and newsletters have helped hundreds of thousands of people worldwide. The CLEMMER Group is Zenger Folkman's Canadian Strategic Partner. Zenger Folkman is an award-winning firm best known for its unique evidence-driven, strengths-based system for developing extraordinary leaders and demonstrating the performance impact they have on organizations. 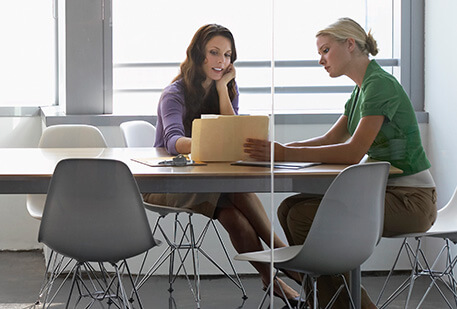 The Three Pillars of Executive Onboarding

Why are more companies not doing a better job of onboarding executives? 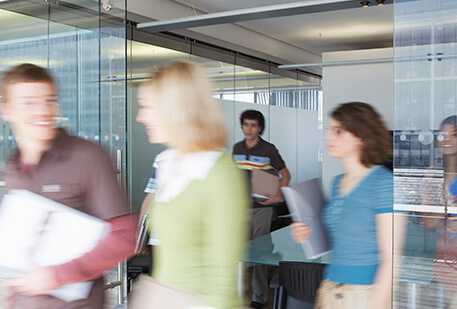 The management series: what about employees who sn...

Or take too many breaks, or waste time? RE: Employees who sneak out early? Sometimes they are just helping themselves to a little free time. 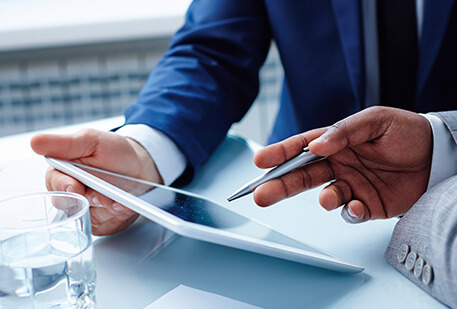 Everyone is looking for ways to make sure they’re getting the most benefit from the dollars they’re currently spending...