How to conquer stage fright and unlock the leader within

Next week Bob, a junior executive, has to present his team’s status to senior management. Whenever he even thinks about his presentation, his hands start shaking, his forehead starts sweating and his stomach starts dancing the jitterbug. He’s already had several sleepless nights dreading the presentation. In desperation, he turns to his colleague, Jane, who he has seen deliver brilliant presentations. Bob asked Jane if she had discovered any tricks to unlock her inner leader.

Sadly, three out of four people suffer from stage fright. Potential leaders are silenced by their fear; great minds are avoiding leadership positions or are not fulfilling their full potential because they are unable to speak up. Possible causes of stage fright are self-image problems, perfectionism, self-consciousness, fear of embarrassment, improper breathing or not being able to remember what you are going to say.

If you are already a leader who is reluctant to speak or not good at it, overcoming stage fright will help you to inspire your team to follow your vision, explain how their tasks contribute to the big picture and persuade, not coerce, them to do the right things. If stage fright is keeping you from reaching your potential, it is never too late to free yourself by unlocking the leader within.

Jane, who, to Bob’s surprise, once suffered from severe stage fright as well, gave Bob the following five steps to help overcome his stage fright and unlock the leader within:

1. Change your mindset Just because you couldn’t do something before, doesn’t mean you can’t do it now. Before you learned to walk, you couldn’t; before you learned to ride a bike, you couldn’t. For the most part, as people get older, they find it easier to say “I can’t” than to try to learn a new skill, then fall down and get up. Realize that not everyone who is comfortable speaking to others was born that way. Is it easy? Perhaps not. But with the proper mindset, you are on the road to conquering your fear.

2. Take small stepsNow that Bob has realized that he can overcome his stage fright, he needs to take small steps towards improving his skills. The hardest part of any behavioural change is overcoming inertia. We naturally resist change. However, once we take a first small step, it becomes much easier to take the next small step. One popular small step to overcome stage fright is to join a speaking club. It is an inexpensive, yet extremely effective way to get comfortable with speaking.

3. Study. Practice. Perform.Many people fall into the trap of studying endlessly or attending conferences and attending training workshops expecting to magically get better without putting in the work. You cannot get better without practicing what you learn, and then using it in real-life situations. If Bob bought 20 books on golf and a set of golf clubs, then immediately tried to join the pro golf tour, people would think he was crazy! Instead, he should read, take lessons, practice, play small games and tournaments and repeat the cycle.

An easy way to practice is to speak for free at Rotary clubs, volunteer to emcee local charity events and give presentations at your local library or community center.

4. Invest in yourself  The next step in overcoming stage fright is realizing that conquering this fear is not an expense, but an investment… in you. Many people feel that spending any money on learning is the same as going to a movie or buying dessert: an indulgence. Improving yourself improves the quality of your life, and as well, it increases your ability to earn more money. Learn to feel comfortable investing in yourself.

5. Learn to be entertainingEffective leaders manage people’s attention which requires some entertainment skills. In addition to speaking clubs, studying improv and stand up comedy will help you learn to be in the moment and to get people to laugh - intentionally! The ability to make people laugh, as well as the ability to get comfortable speaking in public are learnable skills, not something most people are born with.

6. Unlock the Leader Within

When you change your mindset, begin to take small steps: learn-practice-perform. Invest in yourself and learn to be entertaining and you will be more comfortable speaking. Then, when you have an important contribution to make to your work team, you won’t just sit there and silently go along because you were afraid to speak up. You will have the confidence to speak your mind, be heard and make a bigger contribution to the team.

Bob struggled through his first presentation, but some of the stress was relieved, because he was motivated by Jane, changed his mindset and knew he could work to get better. A year later, Bob had to go before senior management again. He confidently reported his team’s status and when an audience member’s cell phone went off during the meeting, he was able to quickly make light of the distraction, the laughs increasing his connection with the audience. Bob received kudos from his boss for his presentation.

Walt Grassl conquered his crippling fear of public speaking at the age of 50, and through his Internet radio show, “Stand Up and Speak Up,” he is determined to help others do the same. Walt’s accomplishments include success in Toastmasters International speech contests, performing standup comedy at the Hollywood Improv and the Flamingo in Las Vegas. He is also the author of the book Stand Up and Speak Up. For more information on Walt Grassl, please visit http://waltgrassl.com/ 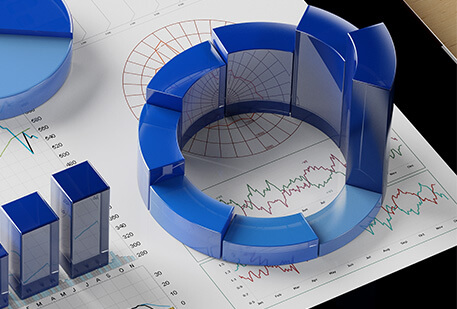 What employers must do now to drive and sustain hi...

All organizations need to be prepared for attrition in two key groups — high performers and those soon eligible to retire — as well as talent shortages in specific disciplines and geographies... 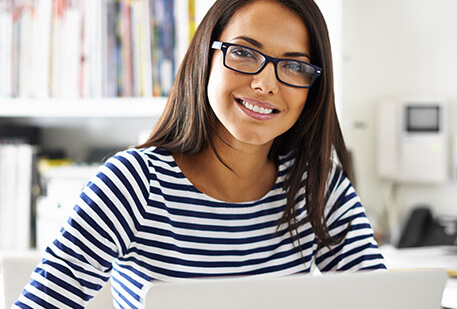 It all starts with a talent management strategy (S...

People are the most important resource in our global economy... 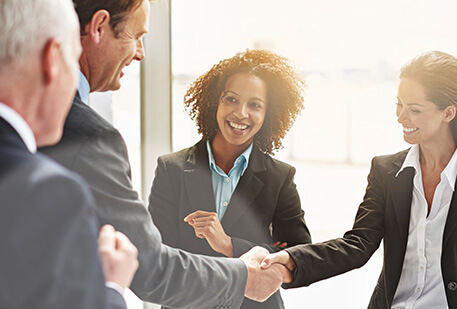