The challenges of managing despite forces outside your control

A senior production manager (I’ll call him “Skipper”) ran a team of production engineers and technicians whose specialty was customizing highly sophisticated navigational systems for vehicles—- mostly for military sea-craft. They had a big order that required review by national security officials because it had military implications.

“[The] approval process was on again off again for two years and it creates havoc for my team. . . Every time we get the green light, we ramp up and try to make progress. Then we get the word that the green light was really a yellow light. I’m trying to handle all this uncertainty and protect my team from it.”

Meanwhile, I should add, Skipper’s team of engineers and technicians was split physically between two production facilities. “Granted they were only a few miles apart, but it just would have been so much easier for me if everybody was in one place.”

On top of all that, the language gap required the use of a translator. There were significant delays in getting the alternative components. When the shipment was finally delivered, the components were not right and had to be modified by technicians on Skipper’s team.

What was going on?

“Finally one of my colleagues who had spent time in this country says to me, ‘You are the boss. This is a very hierarchical seniority based society. The manager is trying to be polite and proper. It’s not right in his culture for him to say ‘no’ to you because you are senior to him. So he calls your guys, who are on the same level as him, and says, ‘I told your boss ‘yes’ but really the answer is ‘no.’ When we finally got to communicate about the details, we were able to work it out.”

This went on for several years. What did Skipper learn? He says:

“I realized that I had spent a lot of time focusing on things that were totally out of my control. In the process, I was neglecting the area where I had the most control, which was keeping my team informed and involved. Instead of making them feel protected [and informed], I was unavailable, distracted, and they were left ‘in the dark.’ Once I [got] back in the swing of the regular one-on-ones, our internal communication improved dramatically. After that, they knew what I knew and that put them in a much better position to contribute to the planning and contingency planning. My mantra in those one-on-ones became, ‘Focus on what you can control.’”

ABOUT THE AUTHORBruce Tulgan is an adviser to business leaders all over the world and a sought-after keynote speaker and seminar leader. He is the founder and CEO of RainmakerThinking, Inc., a management research and training firm, as well as RainmakerThinking.Training, an online training company. Bruce is the best-selling author of numerous books including Not Everyone Gets a Trophy (Revised & Updated, 2016), Bridging the Soft Skills Gap (2015), The 27 Challenges Managers Face (2014), , and It’s Okay to be the Boss (2007). He has written for the New York Times, the Harvard Business Review, HR Magazine, Training Magazine, and the Huffington Post. Bruce can be reached by e-mail at brucet@rainmakerthinking.com, you can follow him on Twitter @BruceTulgan, or visit his website www.rainmakerthinking.com. 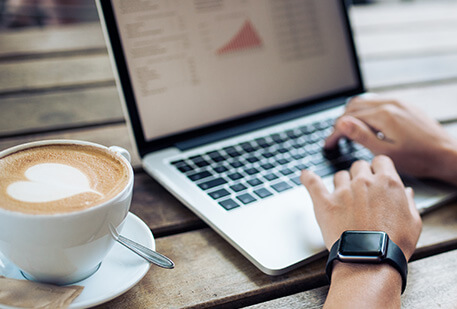 When a company hires new employees, the goal is to grow, increase productivity, and ultimately make more money. But what happens when your new hire or even a long-time team member underperforms?.. 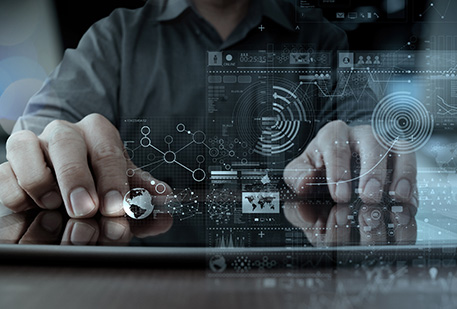 One in six IT change initiatives such as ERP and CRM systems turn out to be money pits, with cost overruns averaging 200% and schedule overruns of almost 70%, according to Bent Flyvbjerg of Oxford. 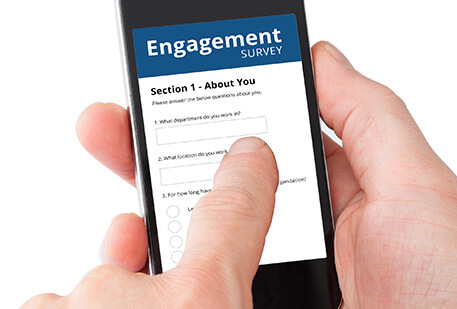